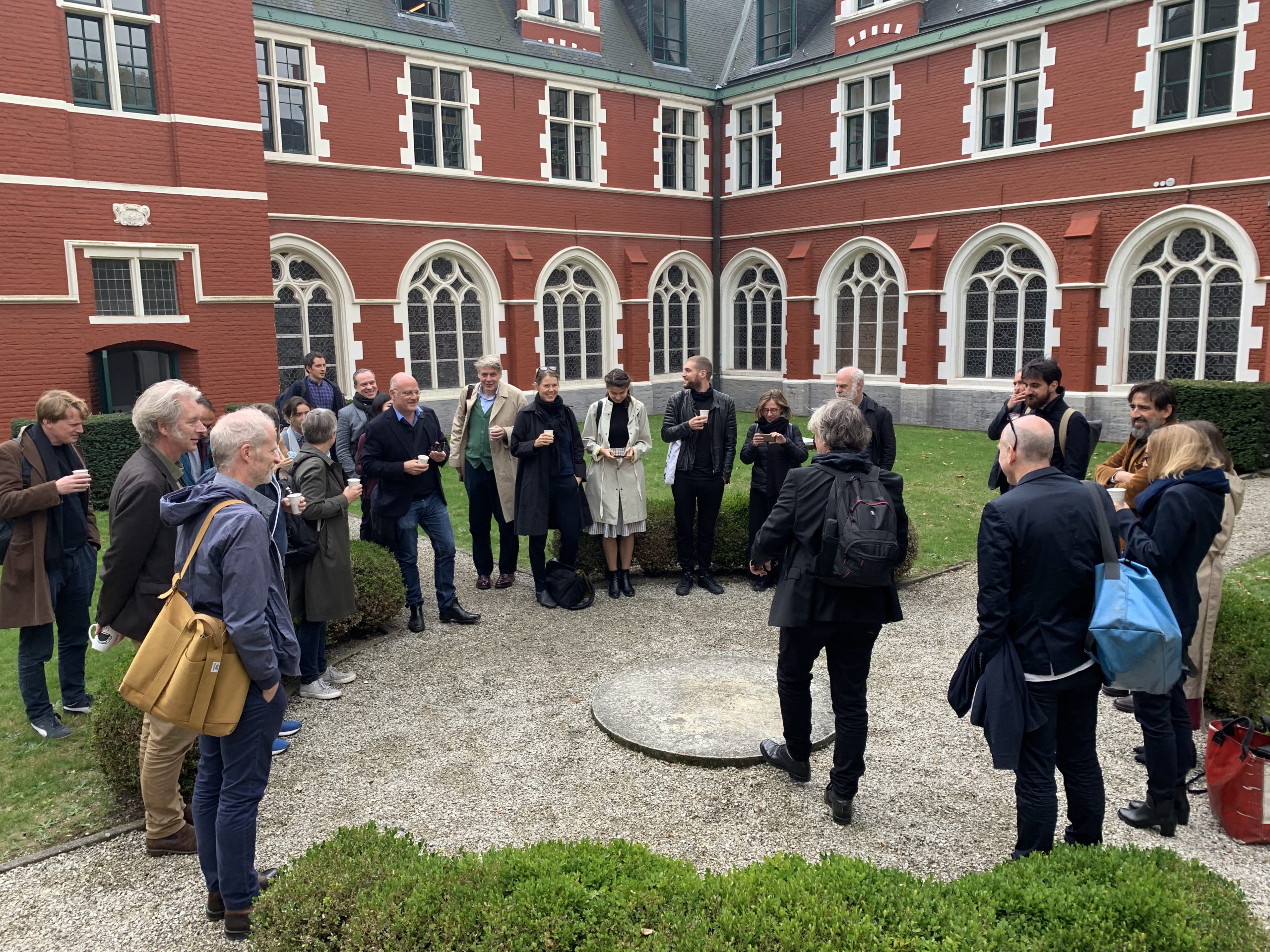 Materials in the database

The PhD presentations to review panels at the CA²RE+GHENT event are an observation in its own right of the following circles of observation as intense processes of interaction and presentation.

The second circle of observation consists of the panel members, who observe the actions and observations of the PhD candidate at their home institutions, and by discussing these, also observe/calibrate their own evaluation.

The fifth circle of observation consists of reporters, who observe the aforementioned four circles, and who contribute to the transmission of the observations ongoing in the previous circles of observation, doing so both inwards (loops of feedback into the different circles of observation) and outwards, i.e. transferring new knowledge to our target groups (see: FOLLOW-UP section).

Due to the integrated nature of these circles of observation an integrated system of calibration and validation is established between all the stakeholders (circles) of the observation system. This is key to come to a validation principle wherein knowledge production is understood, accepted and transmitted.

The GHENT event is coloured by the research focuses on the relations between the drawing and the space, and on radical materiality, where the key CA²RE+ persons are active. 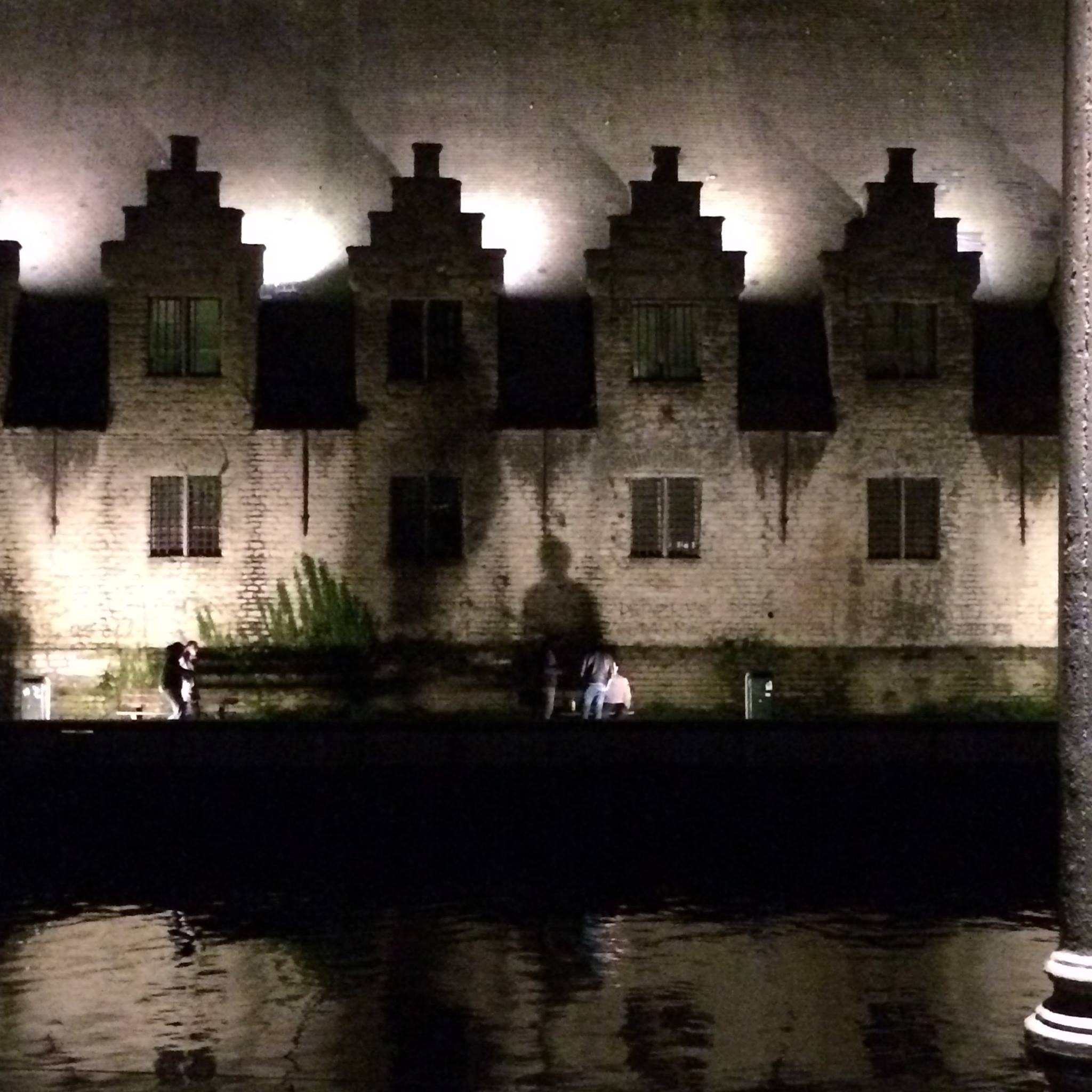 Materials in the database